What Materials are Used for 3D Printing

As developments in 3D technology gather pace, the materials used for 3D printing are almost as diverse as the ever-growing list of products. Starting out as a method to produce quicker and cheaper prototypes for start-ups, it has taken the manufacturing world by storm. Aerospace and automobiles, healthcare and dentistry, jewelry and fashion, and now even 3D printed meats!

And the feeling in the scientific community is that we haven’t even scratched the surface of its true potential yet!

Whether you are curious about the workings of this technology on everyone's lips or, as prices become more accessible for consumers, you want to know which 3D printers/materials are best for beginners, this article will get you up to speed!

How does the 3D printer work?

First, a detailed image of the design needs to be submitted to the printer, rendered in STL (standard triangle language). These let the printer know the required dimensions of the product.

Working entirely automatically, based on the design's instructions, it then builds a 3D model up one layer at a time.

What materials does the 3D printer use? 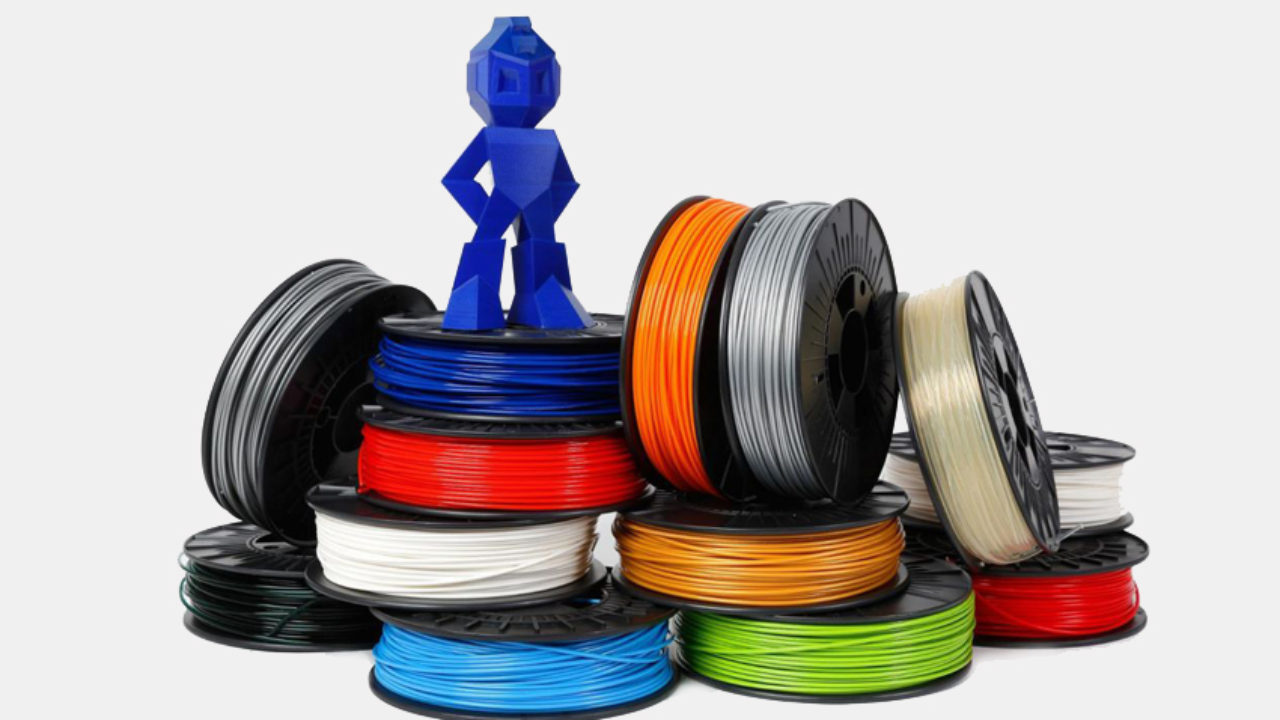 With its diverse uses, plastic is the most popular and widespread material used in 3D printing - it’s easy to see why. It offers a fantastic blend of strength and flexibility, not to mention a range of colors and finishes. 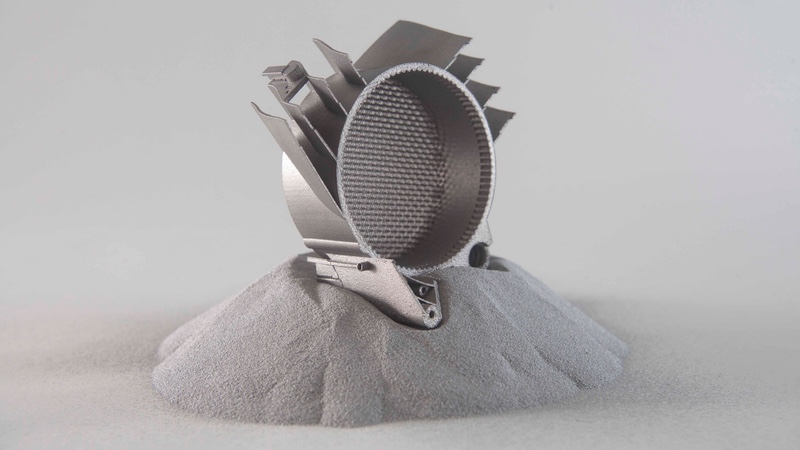 While plastic is unquestionably the most popular material, metal is a clear second.

DMLS (Direct Metal Laser Sintering) is the process used, and the real kicker here is that, unlike plastics, metal not only works for prototypes but can be used for the finished industrial product.

The aviation industry was an early adopter, seeing the potential for the technology in streamlining its assembly processes and manufacturing ready-to-install parts. The aerospace and automobile industries soon followed suit.

Jewelers seized upon the technologies ability to mass-produce engraved bracelets with the 3D printers taking over the time-consuming, hands-on aspect of the engraving with one simple line of programming.

Graphene's strength and conductive properties are the basis of its popularity. It is ideal for parts that need flexibility, like solar panels and touchscreens.

Related to graphite, carbon fiber can be added as a top-coat over the plastic to create a composite as strong as steel but not as intensive to use—basically, a faster, convenient alternative to metal. 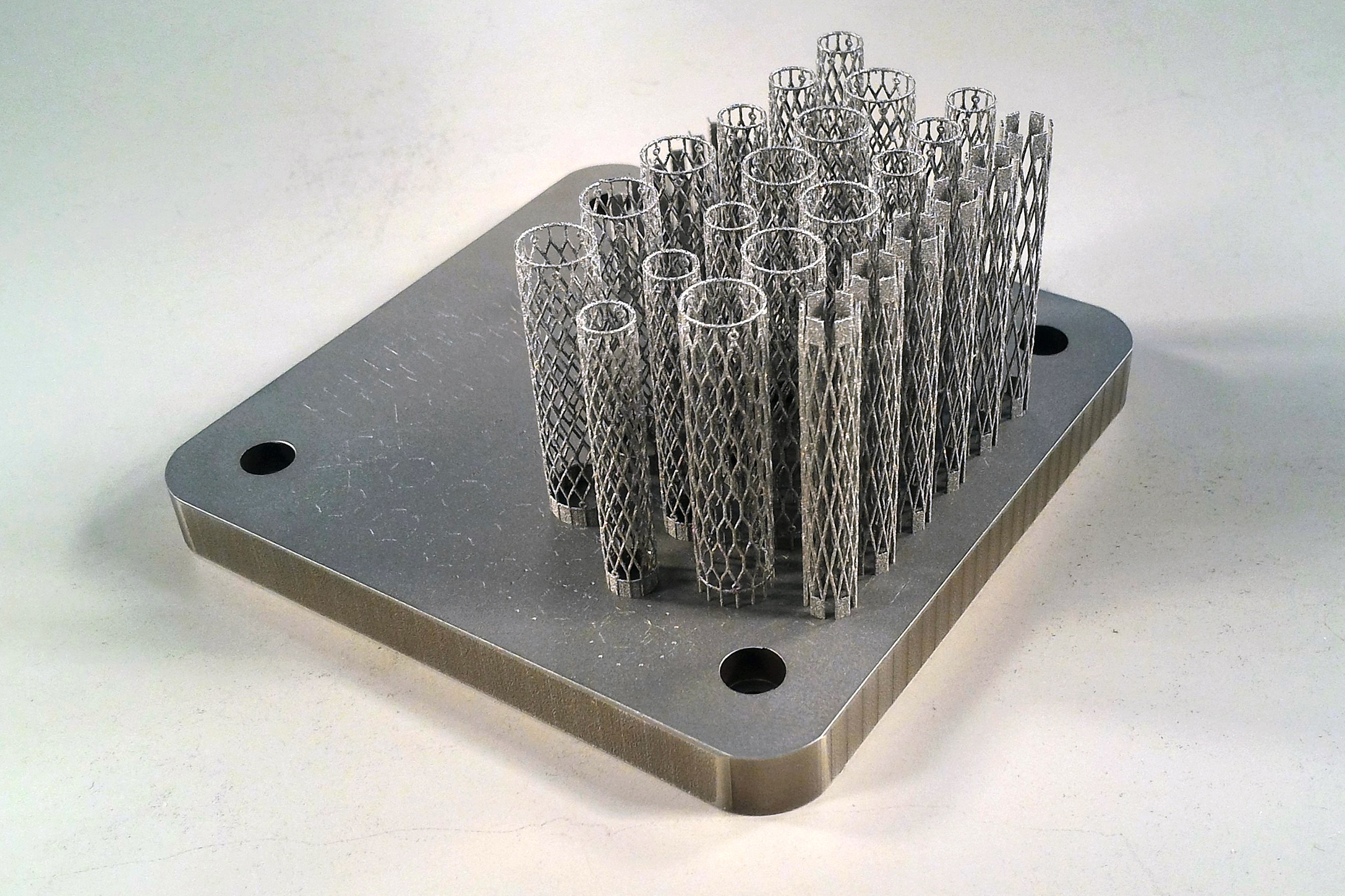 Nitinol's USP is its pliability, tailor-made for the new role it has found itself in medical implants. Made from a mixture of titanium and nickel, it has the ability to bend to sizeable degrees without breaking. It can even be folded in half and then bent back to its original shape!

Nitinol’s combination of strength and flexibility, together with the power of 3D printing technology, has enabled the production of medical products that simply not have been possible with traditional manufacturing methods. 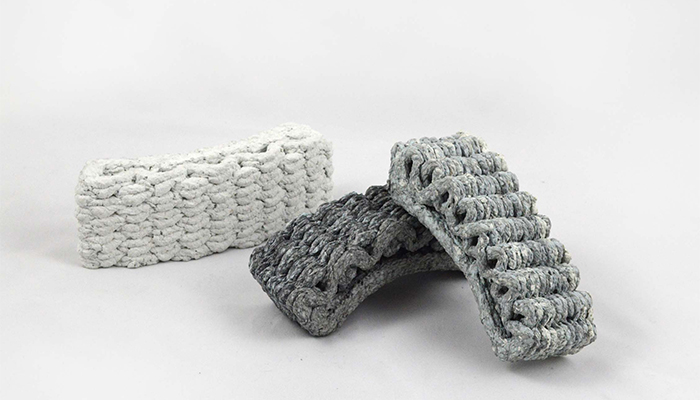 The beauty of paper 3D prints is that they allow prototyping at a fraction of the cost and time previously possible. The extra dimensions of the 3D paper models can illustrate the engineering features so much better than can ever be achieved with a flat illustration, speeding up the iteration, funding, and development process along with it.

As the world comes to terms with the possibilities the advances in 3D printing have brought, so follows the list of potential materials.

You can also check our article on the 18 Amazing Stuff You Can Make with 3D Printers.

We hope this article has given you a much better understanding of the practicalities of 3D printing, how it works and what could be the best 3D printer for beginners like yourself if your interest was more than mere curiosity.

3D printing truly is a marvel of modern engineering. Its ability to produce physical objects in real-time is so advanced that it has the potential to change everything about how we live, work, and interact with one another. This includes where you buy your products from too- so if this article has inspired you into thinking more deeply about 3D printing, then why not contact us?

Either check out our website 3djunkies.com for our industry-leading selection of printers (all with fast shipping and direct from the supplier) or drop us a message at support@3djunkies.com where our friendly experts can talk you the best options for you. With 3D technology, the only limits are those of your imagination!