3D printing is nothing new – it has been around since the early 1980s. But what is new is the advances made with this technology and the ways it is now being used. From printing prosthetic body parts to creating food, 3D printing designs are changing the way we live our lives. Shifting the boundaries of what we even thought possible! Here are some of the most exciting innovations 3D printing is bringing to the world.

So, What Are the Innovations in 3d Printing? 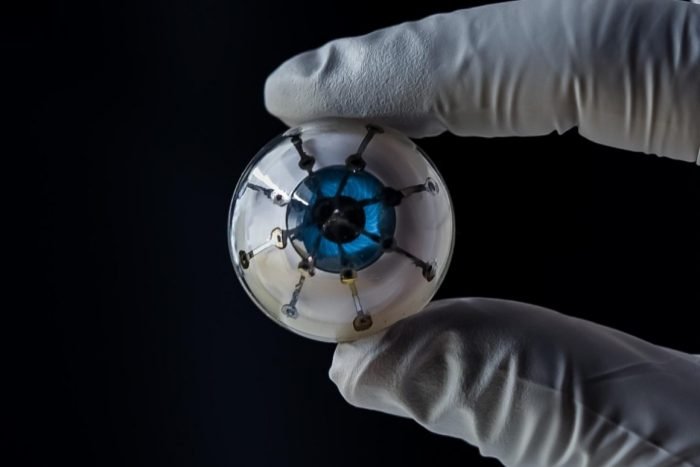 No surprise we’re starting here, as the 3D technology itself was first built to speed up the prototyping process. Back then, before we had an inkling of its true potential, it was called 'Rapid prototyping'.

The road from design to prototype to the final product was notoriously slow and expensive. The ability to now print molds and prototypes in-house vastly accelerates development time and the time it takes to reach the consumer.

From abstract ideas to tangible objects in a fraction of the time and cost. Whether it’s a manufacturer, a hospital or a start-up tinkering with their dream for the world's next must-have accessory, 3D printer has been a game-changer for innovation, letting creators try, test, and try again with their designs until they’ve got it just right, no longer hamstrung by the constraints on time and price imposed by the old production methods. Viva la revolution!

Thanks to the wonders of 3D printing, manufacturing is being revolutionized the world over.

For industrial manufacturing, one of the most time (and labor) intensive stages of the development process is the production of tools. But now, pieces that used to be molded separately and then assembled can be produced as one piece in a single run. As with the effects on innovation, the impact on production time and costs are seismic.

While traditional manufacturing methods are still cheaper for large-scale production, the cost of 3D printing has become much more competitive for smaller production runs- especially for more complex products.

3D printing processes allow for mass customization. The same build chamber can manufacture numerous products simultaneously, all customized according to the end-users specifications, all at no additional production cost. Jewelry manufacturers were among the first to seize on the potential here, but its implications are now being utilized in the healthcare sector too (more on that later).

The multi-billion-dollar arms race to fully explore and exploit the potential of the new technology has also led to the creation of innovative new composite materials.

Not only the composite filaments some printers use (using carbon fiber to add strength to plastics), but companies are producing composites made with a whole host of materials, from Kevlar to fiberglass.

One example is the US military, ever at the forefront of technology and its possibilities, who have been working on a composite ceramic material they hope can revolutionize body armor.

Medicine and healthcare is another sector that always has its finger on the pulse. No pun intended!

With the potential to use human tissue, 3D printers could be used to repair or replace defective organs, such as the heart, liver, and kidneys.

With one of the main obstacles in organ treatment being the correct tissue match and the issues with the patient's body accepting it, the ability to use the patient's own tissue to print and grow cells would be a life-changer - no, life-saver for civilization itself. 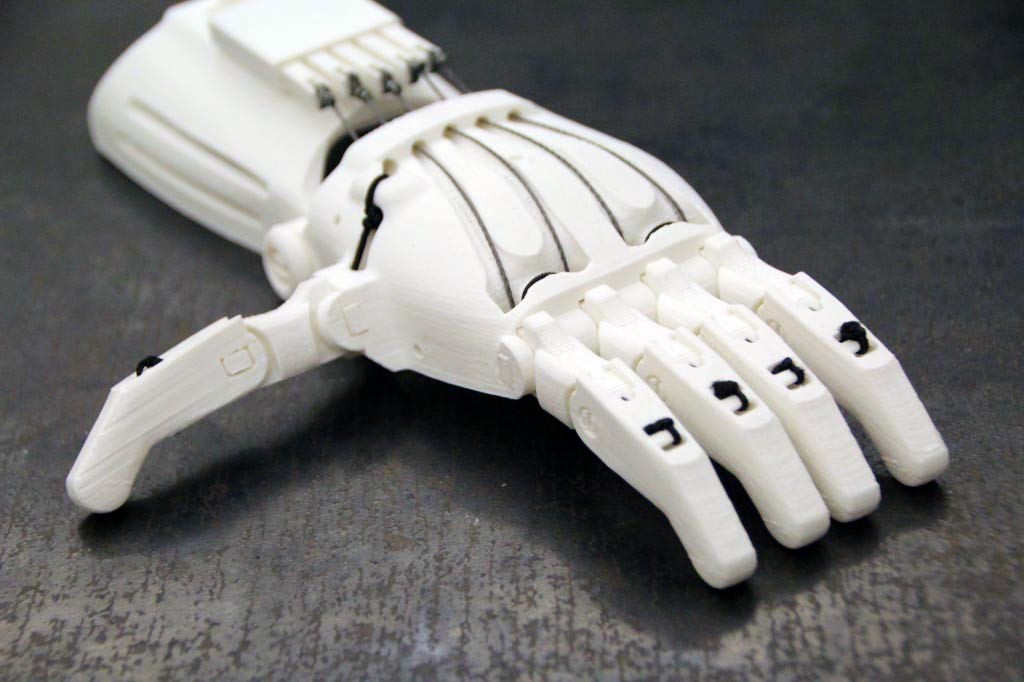 Prostheses have long been an expensive and inadequate solution for lost limbs and body parts. 3D printing has changed everything, enabling almost anybody to produce highly-customizable prostheses at a fraction of the typical costs.

As well as the custom fits and lower costs, the technology also opens the door to lighter and more robust designs.

As 3D designs aren’t exclusively produced by medical companies with their eyes on patents and their bottom line, their open-source aspect has been used by volunteer engineers and scientists the world over. These collaborations have enabled them to create innovative prosthetic devices that amputees in the developing world would never previously have access to.

Following on from the prosthetics, scans of a patient's anatomy can create implants of unprecedented precision and quality.

3D printed titanium implants allow for better osseointegration, so the bone grows and fuses to the titanium. The result is a more stable and functional implant, with drastically lower failure rates.

The better-customized fits also ensure less of the wear and tear that comes with the old one-size-fits-all approach.

Dental implants and molds are being created that are virtually identical to the original teeth, with some systems so fast they can mill a tooth while the patient waits! 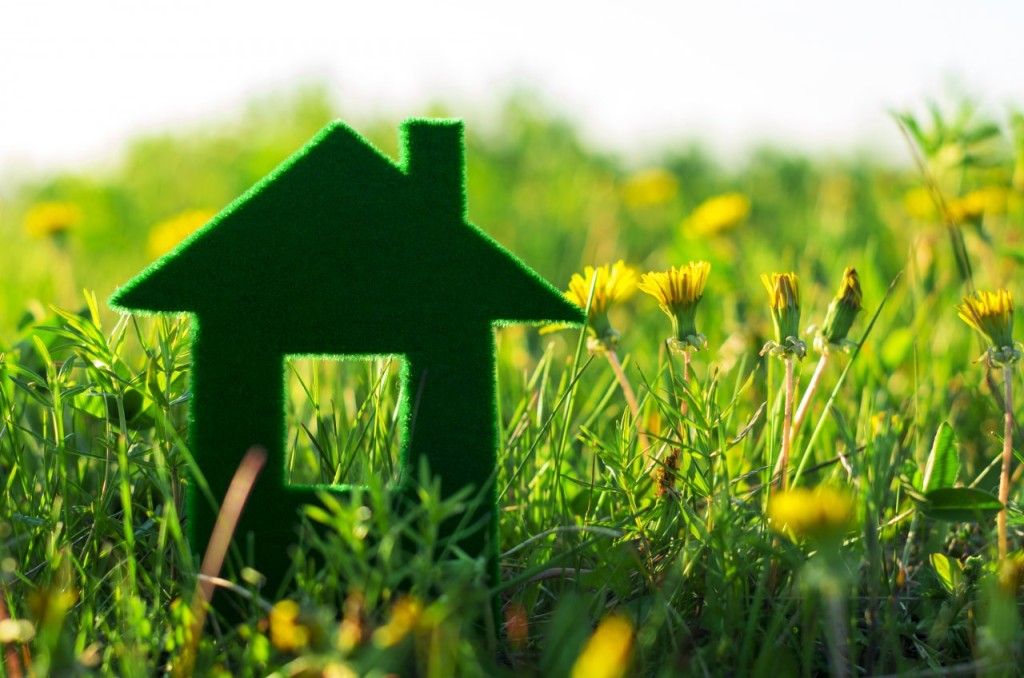 The potential impact of 3D technology on the environment could be as crucial as it is timely.

As an additive technology, 3D technology not only creates much less waste than traditional manufacturing methods, but their ‘on-the-fly’ production cycle eliminates the need for huge inventories and the unsustainable carbon footprint that comes with shipping high volumes of products across the globe.

Their huge strides taken in creating foodstuffs could have a similar impact.

You can also check our article on the Types of 3D Printing Explained.

Industrial 3D printing designs are about to go mainstream in a BIG way! It’s no longer just prototypes, faster tooling, trinkets, and toys. From jet engines to dental braces, aerospace to national defense, there’s barely a sector on the planet that won’t be changed irrevocably as they find a way to incorporate the technology in their production cycle. According to Harvard Business Review, the US hearing aid industry converted to 100% additive manufacturing in less than 500 days, according to one industry CEO, and not one company that stuck to traditional manufacturing methods survived.

We hope you’ve found this article as enjoyable as it was eye-opening. Who knows, maybe it’s given you a few ideas. If you’d like to get any more information about the potential of 3D technology for you or your business (existing or potential), have a look at our website 3djunkies.com just drop our friendly experts a message at support@3djunkies.com!